Lectranal® is a clinically proven natural product for allergic reactions such as seasonal and perennial allergic rhinitis.

It is based on a proprietary astragalus extract with targeted composition which relieves allergy symptoms by balancing the immune system’s response to common allergens. Lectranal® can be used as a prophylactic as well as after the onset of the allergy to relieve the symptoms.

Animal gene studies suggest that Lectranal® aims specifically at the imbalance of the immune system that triggers the overproduction of substances causing allergy symptoms.

A change in relb gene activity is noted in Th1 cells. This could affect numerous reactions, which via IFN-gamma:

Ikbkg gene activity and translocation of the NF-kB transcription factor are noted in B lymphocytes, which suggest:

The produced IgGs could enable the macrophages to opsonize and phagocytize the allergen and to neutralize it without the appearance of a symptomatic reaction.

Astragalus membranaceus contributes to the body’s defences against external agents.

Vitamin C contributes to the normal function of the immune system.

Allergic diseases such as asthma, rhinitis, conjunctivitis and dermatitis are quite common and their prevalence has increased over the past 20-30 years. Allergic conditions have become more common in great part due to a general decrease in our health-related quality of life and represent a considerable burden on the healthcare system, with both direct and indirect costs. Moreover, serious allergic diseases, such as asthma, are often disabling and occasionally fatal.

An allergy is a state of altered immune response. Allergies are triggered by a substance which is identified as harmful. The body’s reaction to this can take many forms, the most common being an inflammatory reaction. An excessive immune response may cause only mild discomfort but sometimes results in a total failure of the organism. All existing proteins are potential allergens, but most people suffer from seasonal, respiratory allergies caused by pollen, mold or dust; food allergies and allergies which are adverse reactions to drugs.

After the exposure to an antigen (allergen), antigen-presenting cells (APCs) process the antigen and present it to Th lymphocytes.

IgE antibodies attach themselves to mast cells and basophils throughout the body, especially in the eyes, nose, lungs and skin.

After sensitization, the next encounter with the same allergen will cause destruction of mast cells and basophils, while stored histamine and other chemical mediators will be released in the surrounding tissue and blood.

Swelling and inflammation, depending on the part of the body involved, cause numerous symptoms such as lacrimation, sneezing, conjunctivitis, edema, erythema, hives, diarrhoea, vomiting, etc.

Common techniques used to fight allergic diseases are avoidance, medication and immunotherapy. While avoidance of common allergens such as pollen, dust or mold is practically impossible, anti allergy medications may have side efects. Immunotherapy is often the most effective method. However, because of its cost, the time it requires and possible risks, immunotherapy is usually available to a small number of patients. 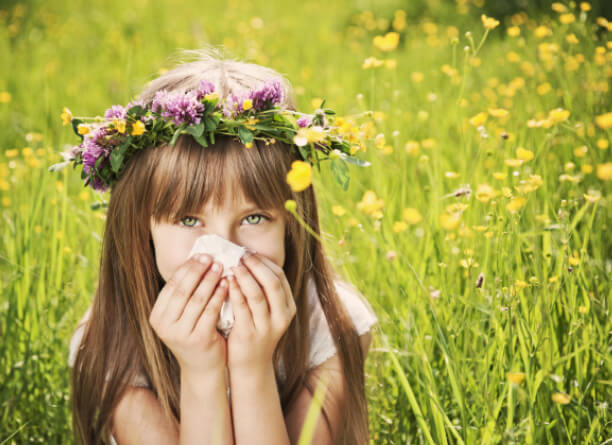 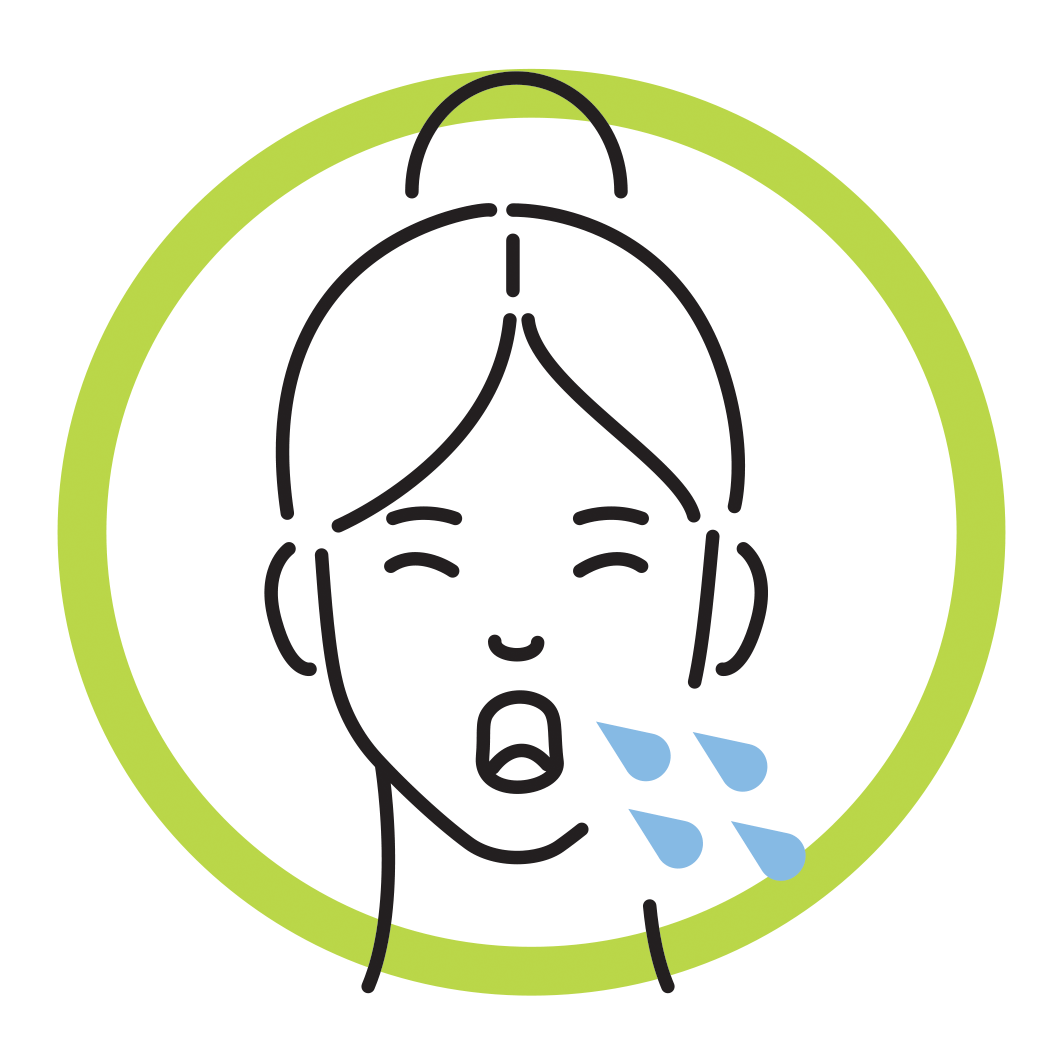 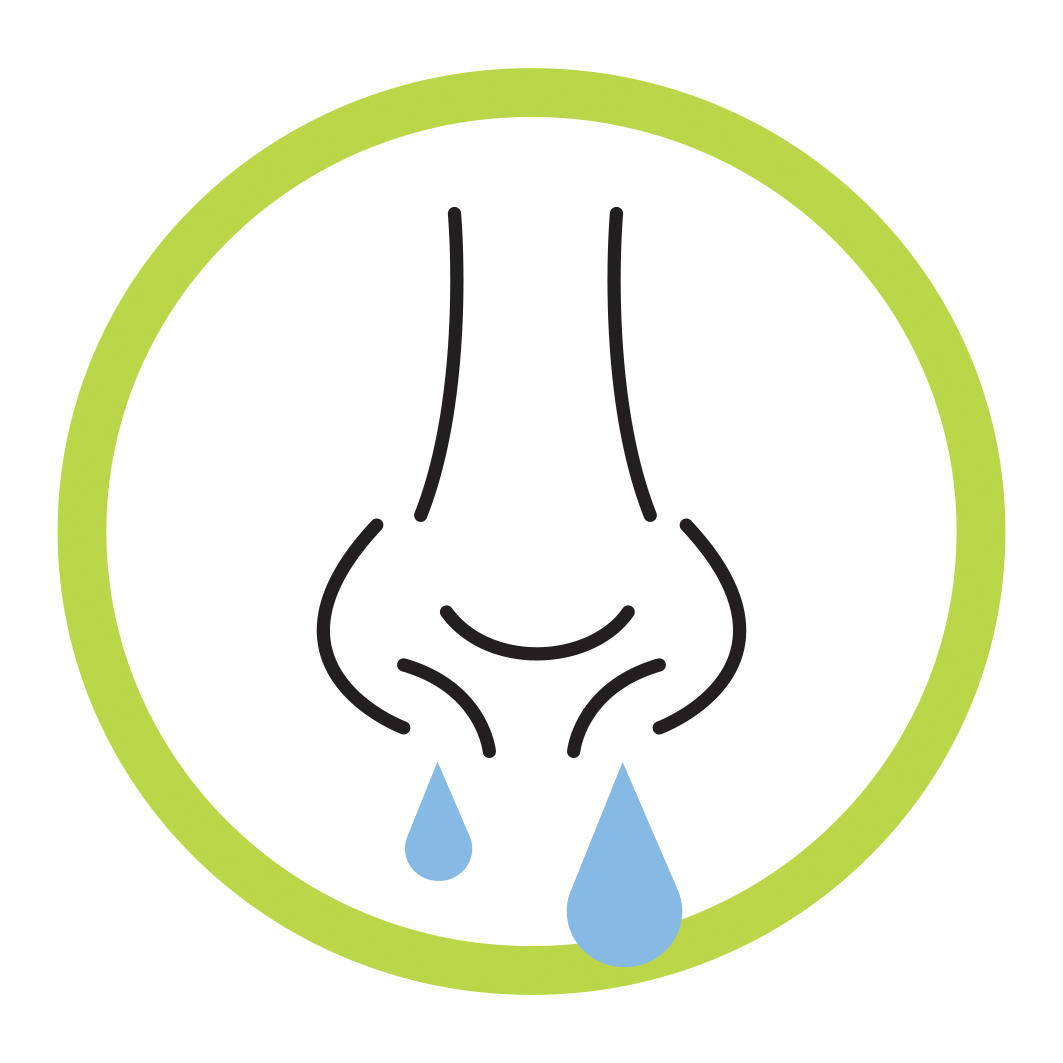 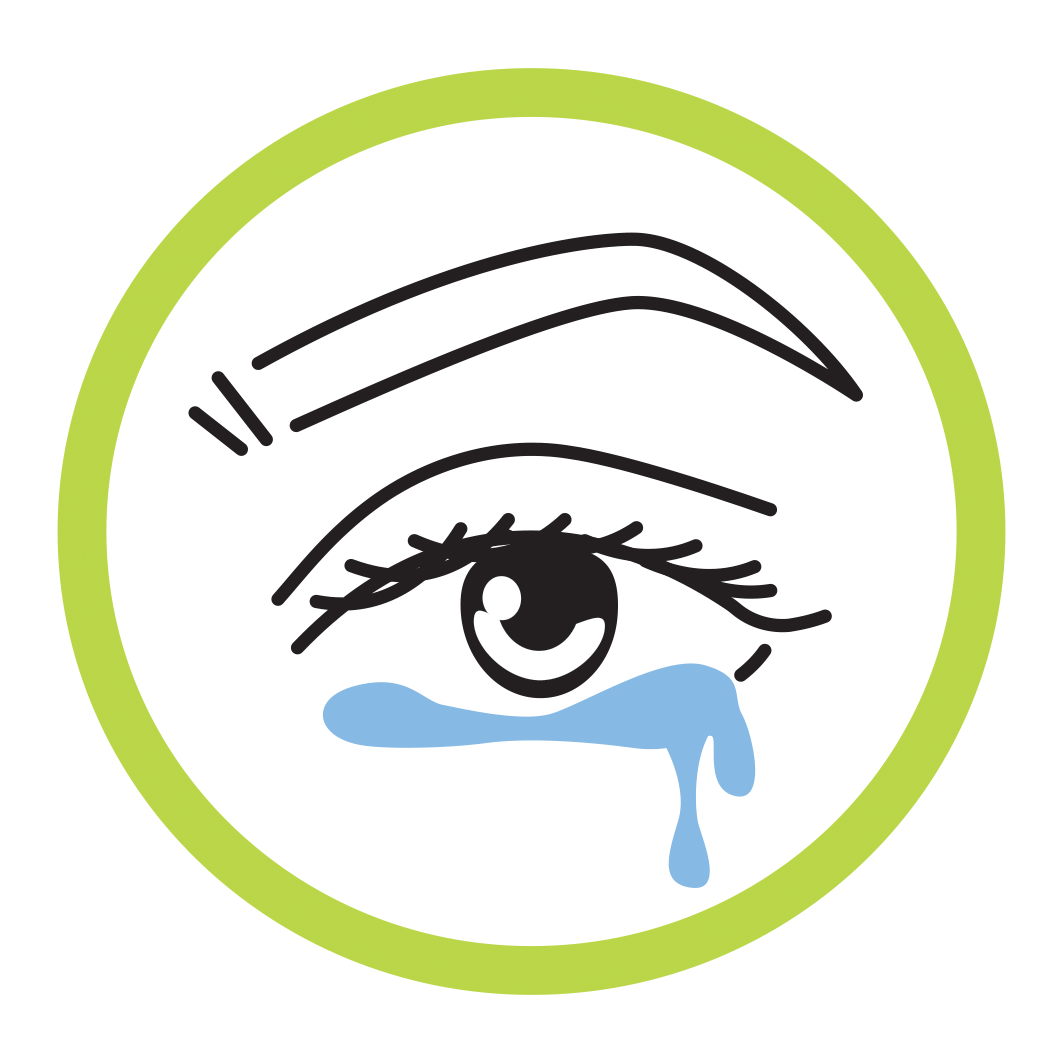 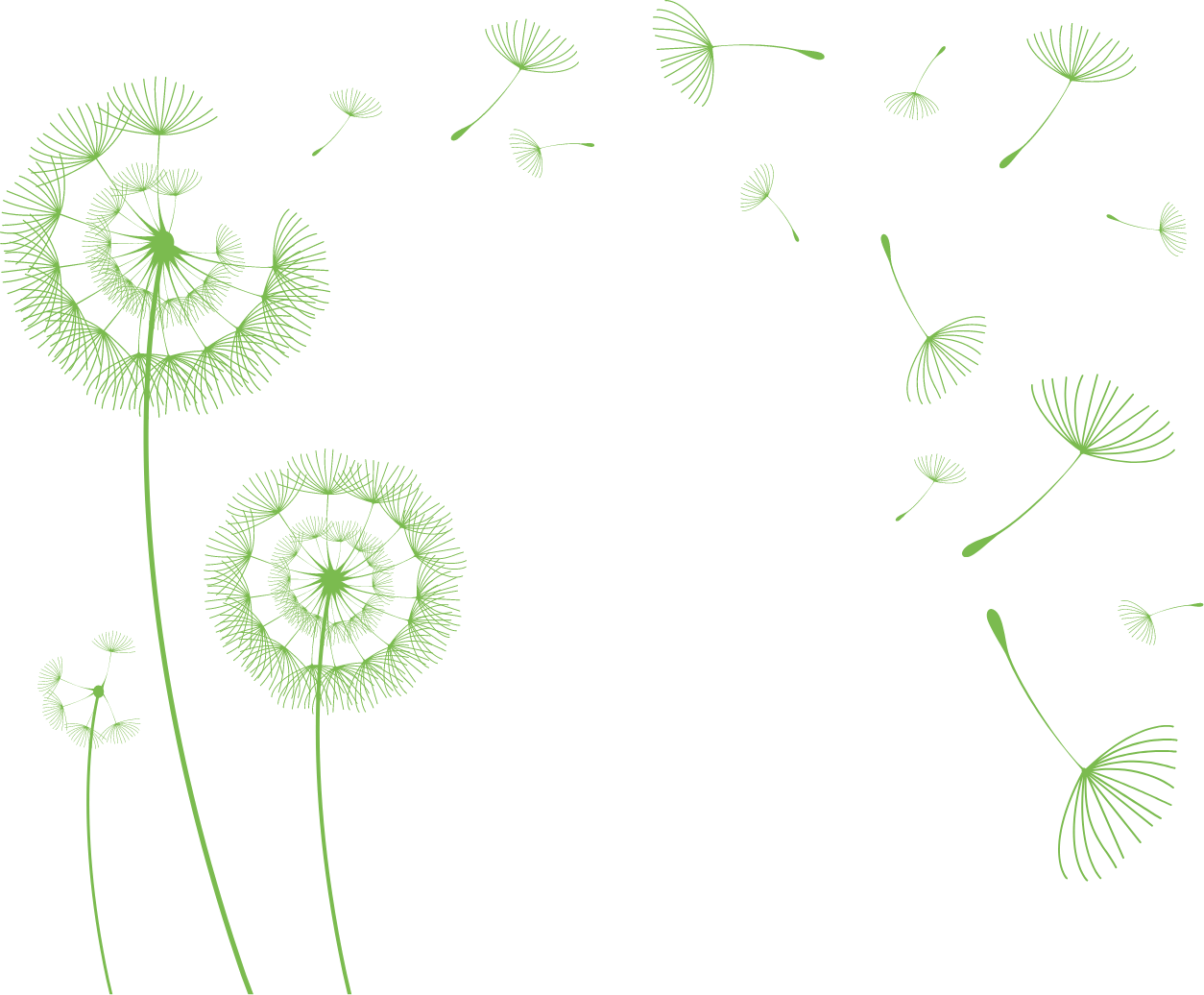